These are the sorts of technologies that have been able to play “Jeopardy!” well, and beat human Go masters at the most complicated game ever invented. These current intelligent systems are able to handle huge amounts of data and make complex calculations very quickly. But they lack an element that will be the key to build the sentient machines we picture having in the future. 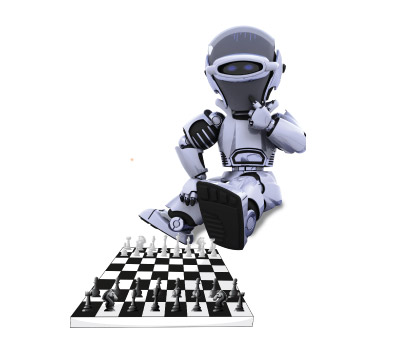 With the basic form of AI system this type is purely reactive and has the ability neither to form memories nor to use past experiences to inform current decisions. This type of intelligence involves the computer perceiving the world directly and acting on what it sees. It doesn’t rely on an internal notion of the world.

Looking into past information this Type II class contains machines and adds its preprogrammed representations of the world which also include lane markings, traffic lights and other important elements, like curves in the road. They’re included when the car decides when to change lanes, to avoid cutting off another driver or being hit by a nearby car.

This more advanced type can understand the feelings, intentions, and motifs. In psychology, this is called “theory of mind”. Actually this type III can have thoughts and emotions that affect their own behavior.

The final step of AI development is to build systems that can form representations about themselves. Ultimately, AI researchers will have to not only understand consciousness, but build machines that have it. Consciousness is also called “self-awareness”. Conscious beings are aware of them, know about their internal states, and are able to predict feelings of others.